Today is Monday ... we are 'off' for two weeks to mark papers.

Tuition : I do still hv tuition-classes. I am teaching A level Maths and Further Math ... those who knew parents/friends having kids taking A-level .. do contact me for tuition classes. 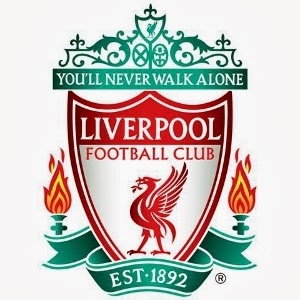 EPL : Glad to see Liverpool won their games. Few more games, and they need to win ALL their games to be crown the league champ.

FCPO should rebound from here? Will check later ... time to move back to plantation?

KLCI bullish today ... I shorted FKLI before closing, as it up 14 points. 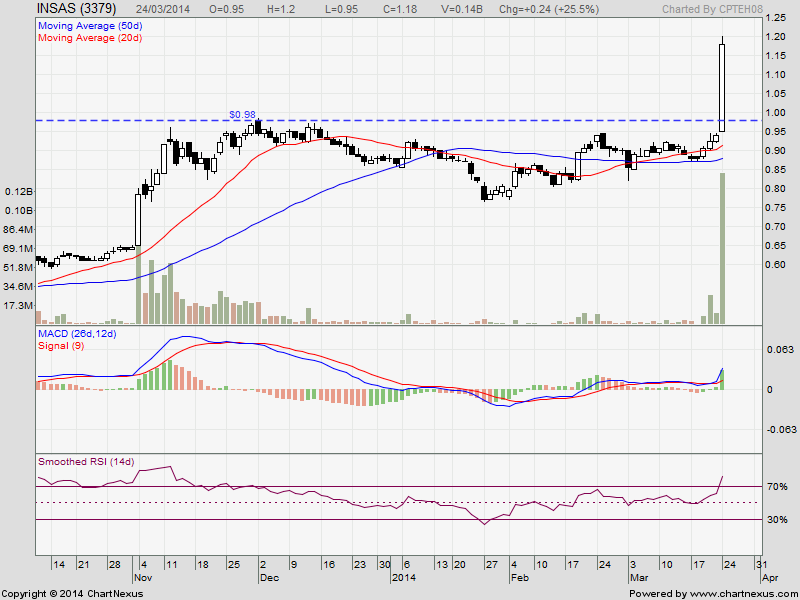 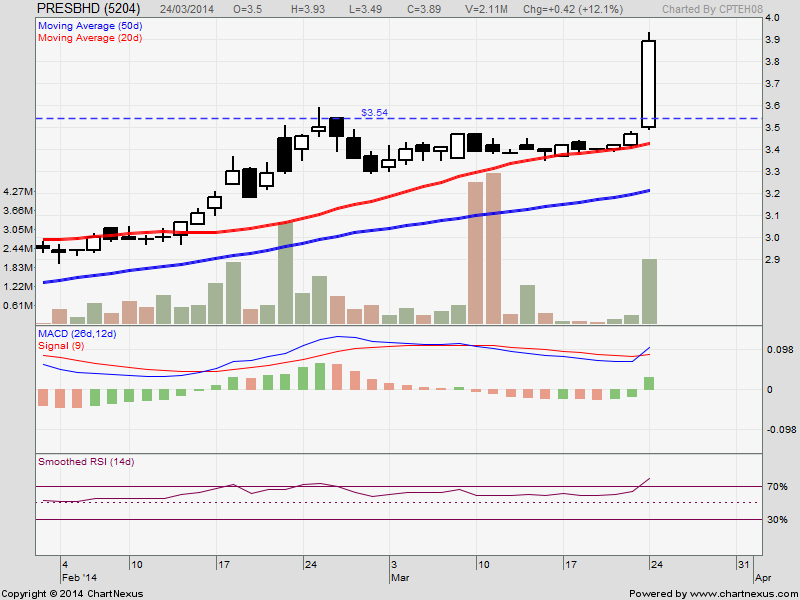 Penny-stocks : One can punt into Opensys as its IPO was at 24cents, current level. Breaking 25cents will be a good buy. 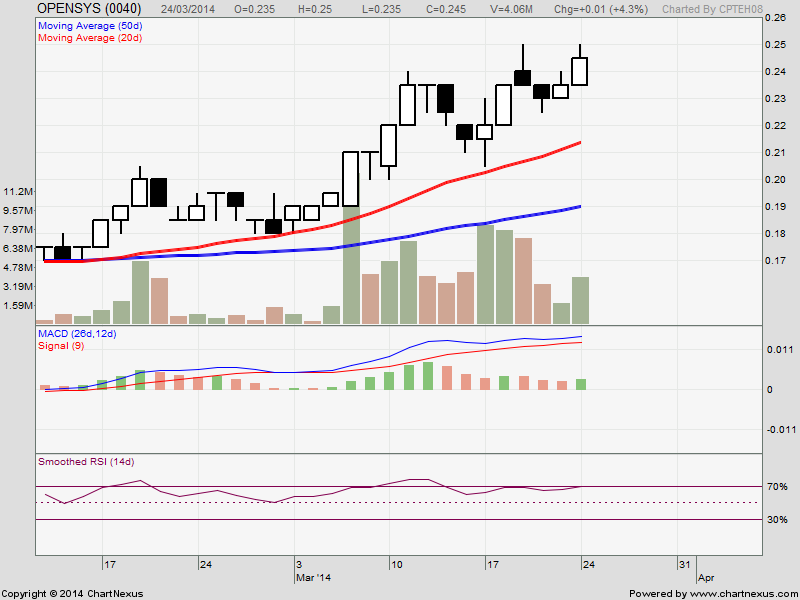 Anwar being found guilty of poking some holes and could be sent to jail again. His wife is taking over the fight with 'beauty' Ms Chew. Both of them want to have bigger share of the pie ... I mean, satay. Somehow, MCA is still contesting and trying to represent Malaysia-Chinese.

Karpal being fined ... well, political assassination at work here. Wonder what is new?

While pi-day went off being un-noticed due to more pressing news related to our country, Malaysia.

MH370 went missing for a week now ... and now they said it is 'confirmed' to be hijacked. Well, in Malaysia-bolehland, nothing could be confirmed, especially if things out from our ministers. With kris-welding taking stage, perhaps ... Chinese(of China) dare not to criticize the way things being handled. Well ... Hang-Kris in charge? Not really ... many more big-shots taking the limelight as the international media anxiously for latest developments ... regarding the missing plane.

Bomoh hitting the headlines .... and we, Malaysians being embarrassed again, after the kangkung-theme which just zzz-down ... yes, BOMOH ... with teropong, fishing equipments, coconut, carpets ... and more. He is going to slap Khairy ... ooppsss ... I better say nothing more, of else ... I will be the next buaya.

Haze ... it is going into unhealthy level ... no outdoor activities and Port-Klang is badly hit.

Market is still in jittery stage ... with Ukraine is still running high on drugs.

Now, talking about drugs, an international event ... supposingly being held at Bkt Jalil was called-off last minute after they found some drug-junkies died of overdosed. Sad to hear such news ... 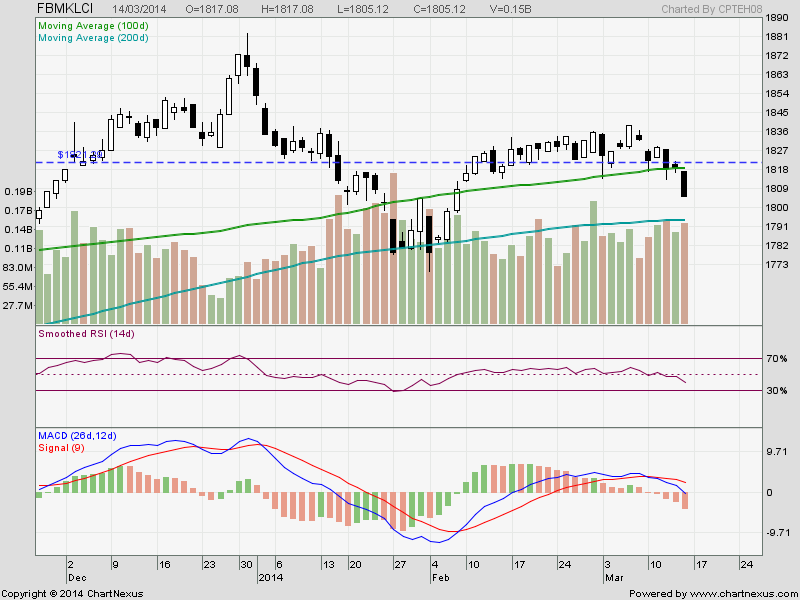 Market sentiment has changed into bearish-bias now ... hmm ... could it due to MH370 or more? By the way, MAS plunged to almost 20cents but recovered back to 24cents. It is not worth to punt into MAS .. hoping that our gov to bail it out again.

The Star's Sat-biz front page : Westport. While data showing Westport is doing well ... the share price still consolidating at 2.50 levels. So, nothing much but to watch it break 2.60 level to buy.

The front-page of FocusM is about the steel-players. A good read about those players and their huge debts. Perwaja/Kinstel recently in play(goreng).

Sentoria an over-valued property counter ... with 30% property counters trading above their NTA. Ecoworld is being mentioned as the 'most' over-valued counter. Hmm ... by the way, do we use NTA to evaluate a property counter? Investors buying into Ecoworld due to the news that Liew will bring Ecoworld becoming the next SPSetia. Well ... one could buy both (Eco and SP) but I prefer SPSetia ... waiting for end-April where Liew is leaving. Wait and see what is next ... and I read somewhere that SP will be shariah-compliant again? How is that?

Insurers being hit due to MAS case ... Allianz is diving. 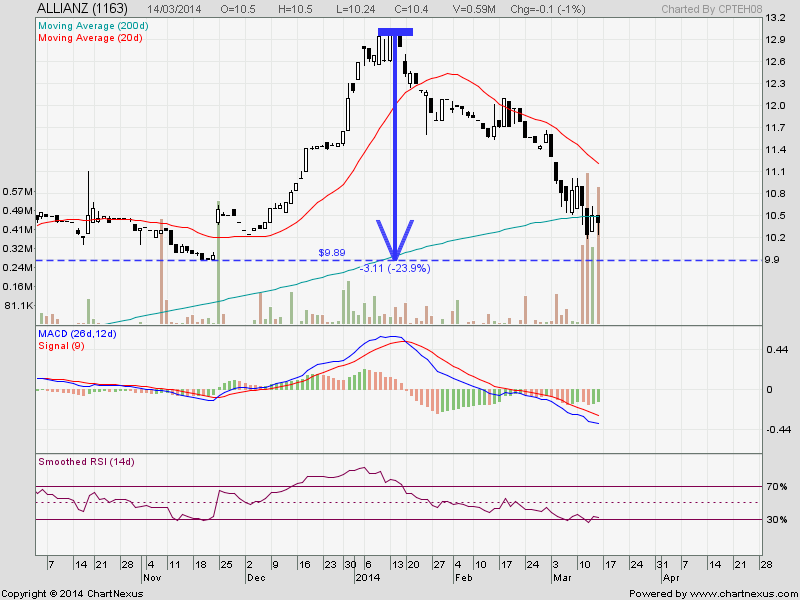 FCPO diving further after overbought ... jumped to be at 2900 ... ridiculous after the analysts were bullish in CPO. Well, they are talking about 3000 or even 3500 if dry whether persist. So, a sharp correction at the moment is seen as a good opportunity to BUY more plantation counters? I have exited almost all ... left IOICorp. 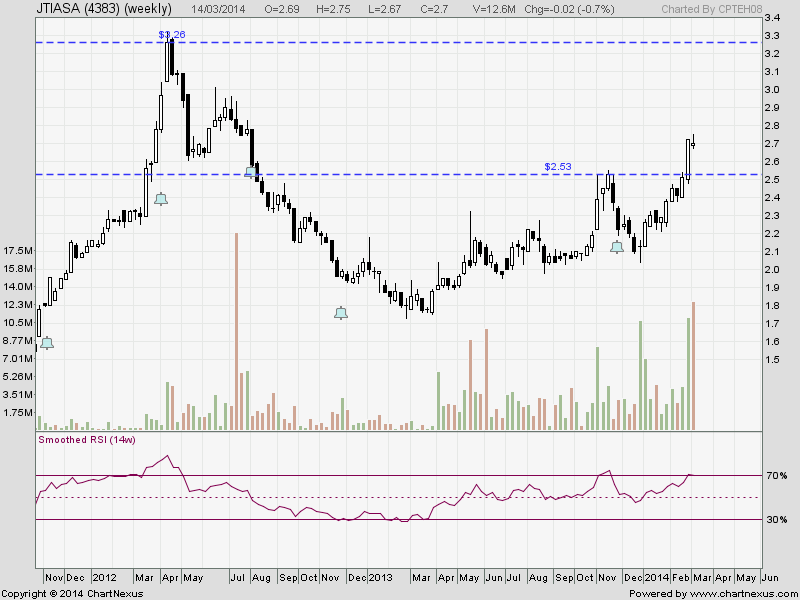 This is a weekly chart of JTiasa ... yes, i3-forum kaki should know this counter well by now as it was mentioned by KYY where we accumulated in huge position and seen this counter as under-valued. Now, those critics ... those negative-noises silenced. JTiasa moved so high now due to PLANTATION recent rally, ok? Will buy JTiasa again if it oversold.

The whole sector being pushed up due to price of CPO bottom-out from 2200 consolidation level. It make sense to buy plantation counters when it broken 2500 ... as I was accumulating them about 1-2 months ago. Kulim-wc and IJMPlant-wa giving me a very good trade ... TDM above 90cents now, and I sold 99cents level(traded along the way up). Even RSawit is moving ... TSH hitting new high, so is CBIP. The sleeping HSPlant shooting high too ... most of counters in plantation!! The good news is out ... overbought ... sell.

Time to enjoy the Sunday ...

Have a nice day ahead.

Anyway, the daily chart is showing overbought. A small rebound of 20points at the moment.

Penny-stocks still in rally ... I bought HHHCorp as it broken 0.17 level. Ride on the trend. Many more punting-speculative counters to punt. Just buy small, if u really need to punt. We never know when the party will be over. 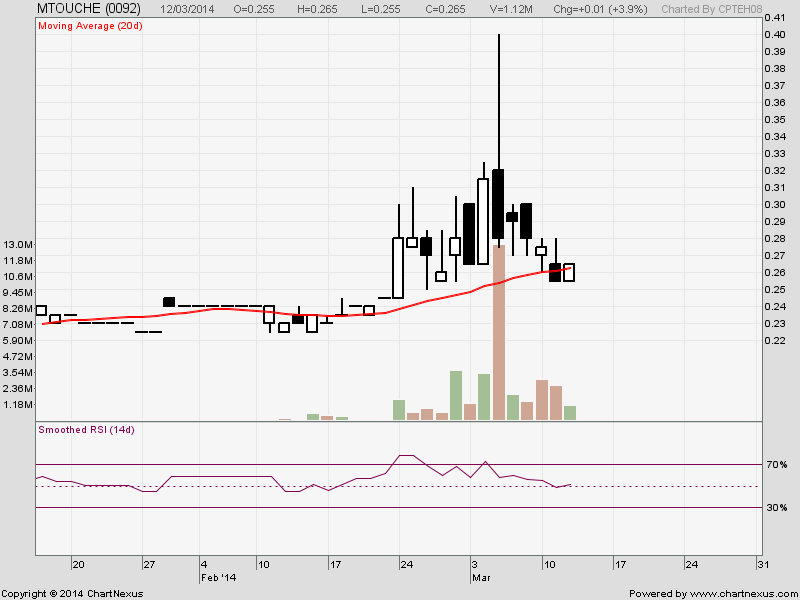 The Focus written about it about two weeks ago. Then, it shot from 25 cents to 40cents ... now at 26cents here, the game is over?

So, as many retailers like such excitements ... they many not understand the risk.

A blogger : Yes ... REI(reiccs), I will find time to write my blog again. Thanks for being a good supporter since years back ... u reminded me about the existence of my blog(LOL) as I m busier in my FB. You do keep up your blog la ... I can't promise that I will write as I will be too occupied. Might re-activate my tratles.net in July ... for the third time(LOL).

FCPO gapped up ... going to reach 2900 soon ... ridiculous as they are now talking about due to dry weather ... and expecting the production to drop(by 14%?) ... and base on that, CPO could go to 3000 level again. The recent CPO-forum giving bullish outlook ... and the soy-prices continue to surge high. We are hearing El Nino stories coming out, retailers started to get excited about plantation counters ....

IJMPlant-wa ... was collected at 70cents plus level, today sold another portion at 0.80.

Kulim-wc reaching 90cents now ... talking about bull? We were collecting at 70plus level.

Many of plantation-counters are overbought ... and it is about time to take profits. I dont know about others, I have been collecting ... and releasing my plantation counters. Simply dislike those noises around, with CPO ...

Morning ... a very rare morning where I m writing a blog? Normally I will be rushing ... well, I hv not 'retired' from my full-time job just yet ... but soon, in July ... I will be free-ing myself from a full-time employment job!! Then, hopefully ... I will relax and be back blogging ... most probably choosing to write in my 'abandoned' www.tratles.net

Will be missing my full-time teaching in colleges after 20+ yrs but the change is needed as amount of works need my attention. I could no longer cope with so many things to handle, with limited time(24 hours per day, the max) ... and energy.

Anyway ... just dropping by to tell that FCPO surged beyond 2,800 ... and we are expecting plantation counters to be in play again.

We shall see if these plantation-sector will be in bullish run ... but CPO certainly has recovered from 2200 level ... heading to 3k level now.

p/s : It rained yesterday and this morning. Hope that will clear the hazy air ... well, CPO productions might be lowered due to haze?

All the writings in this weblog are mainly for PLEASURE reading purposes. I am in NO position to recommend a call(BUY/SELL).

Please check with those know-hows before you make a decision.

I have twelve years of experiences in KLSE.

CP
I am a Math Tutor